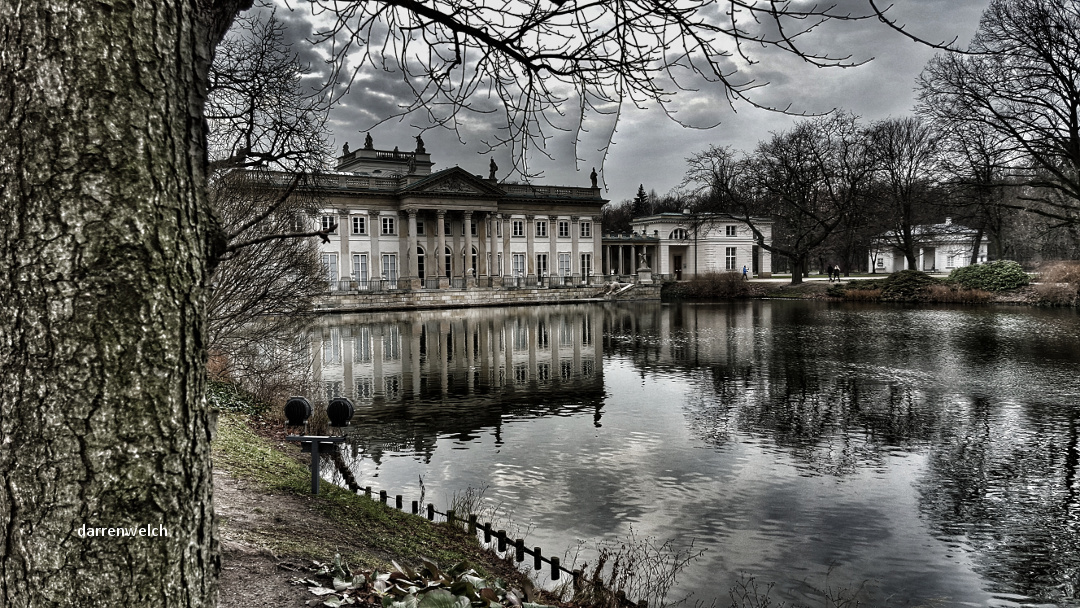 A photo taken of The Palace on the isle. Łazienki Park - Warsaw.

The origins of today’s Palace on the Isle date back to the late seventeenth century. The Bathhouse was built at the behest of Prince Stanisław Herakliusz Lubomirski, one of the most important politicians, writers and philosophers of the time. 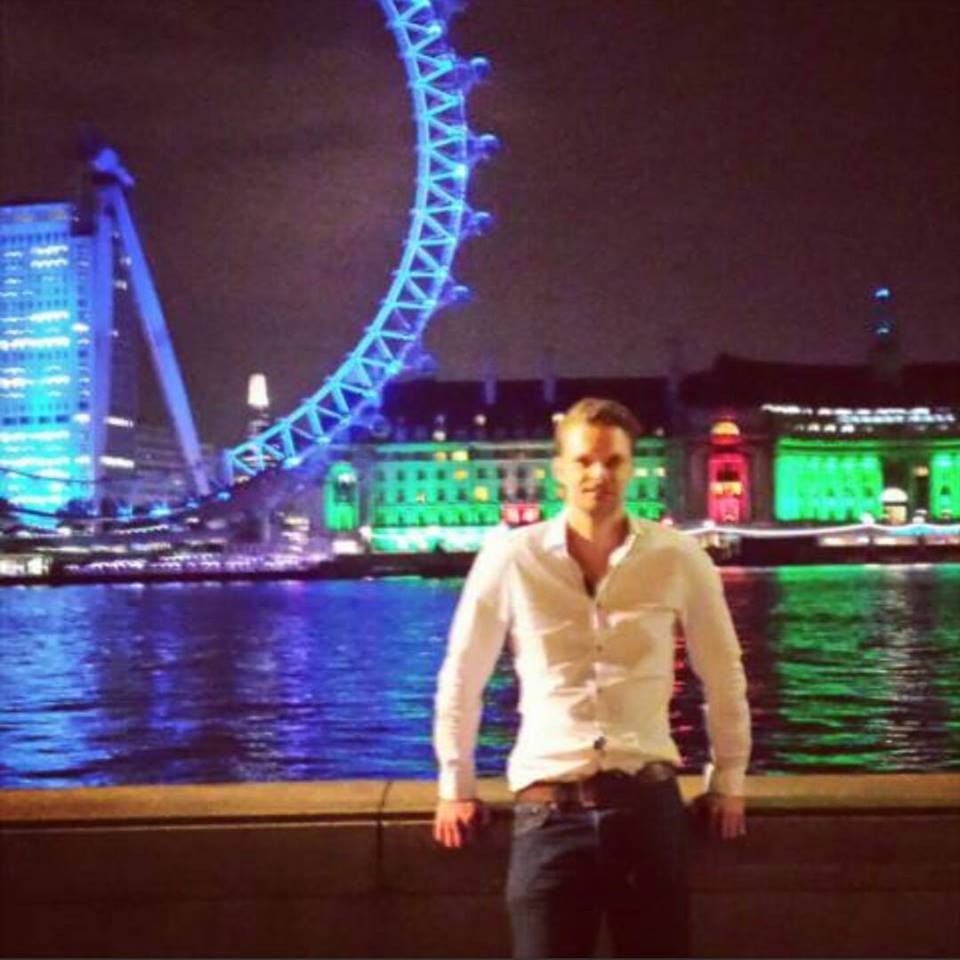